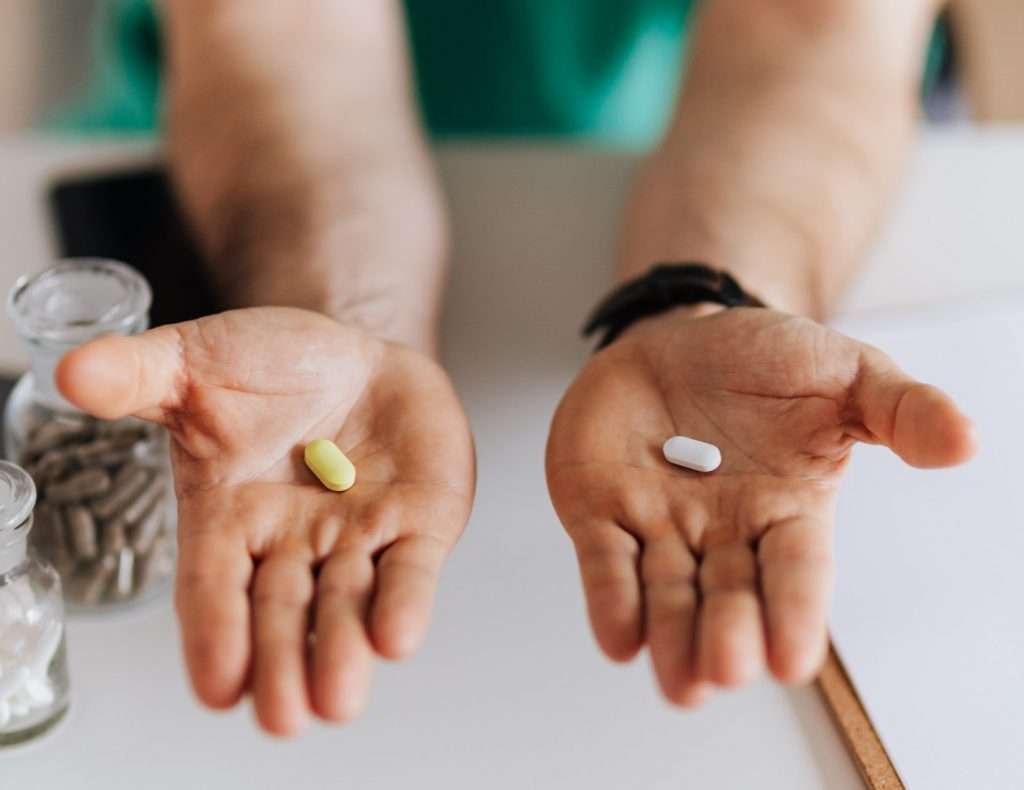 When it comes to deciding what to do about your unexpected pregnancy, you want to research all your options. Abortion is one possibility, but you want to know more about it. You have heard about the abortion pill and Plan B. Are they the exact same thing? Are they both like having an abortion? How do you choose which pill? We are glad you are doing your homework. Here is the difference between the abortion pill and Plan B. 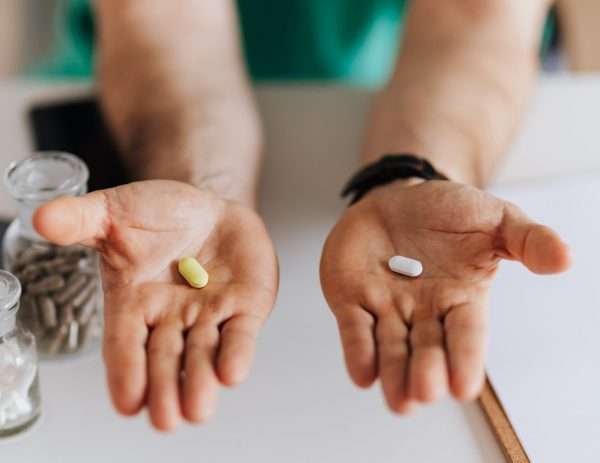 Abortion is a serious medical decision and should be understood completely. The abortion pill method is also known as a medical or chemical abortion. This procedure can only be performed within the first nine or ten weeks of pregnancy. Although it is called the abortion pill, it is a two-step method.

Because it is illegal to purchase the abortion pill online, you need to make an appointment at an abortion clinic to receive the drugs. To qualify for the procedure, you must have an ultrasound. The ultrasound gives you real-time information such as how far along you are and if your pregnancy is viable (a heartbeat is detected).

If your ultrasound reveals you are ten weeks or less, you take the first pill, Mifepristone (Mifeprex®), in the clinic. Mifepristone blocks the production of the hormone progesterone commonly referred to as the “pregnancy hormone.” Without progesterone, the lining of the uterus thins and prevents the fetus from staying implanted and growing.

You are given the second drug, Misoprostol, to take from home. It causes the uterus to expel the fetus through uterine contractions. This drug can be taken within hours or even a few days after the first one.

The side effects of the Abortion Pill

An abortion can have lifelong emotional, psychological, and sometimes physical consequences. Some of the most common physical symptoms from the abortion pill method are:

Plan B is also known as “the morning-after pill” and “the day-after pill.” It can also be called “emergency contraception,” although it is not to be used as birth control. This pill is taken shortly after having had unprotected sex, but the catch is, it should be taken before an egg is fertilized.

Plan B contains a hormone called levonorgestrel that changes your cervix. This hormone makes it harder for sperm to reach the uterus and harder for a fertilized egg to attach. Although it is designed to keep you from getting pregnant, it is described as doing one of the following:

The key to using Plan B is understanding your menstrual cycle. Since every woman’s cycle varies, it is challenging to know when ovulation and fertilization have happened. There are several period tracking apps you can download to watch your cycle. However, the apps are only as useful as the information you enter.

For Plan B to be genuinely effective, manufacturers suggest you take the pill no more than 72 hours after intercourse.

The side effects of Plan B

As with any medicine you take, you need to be aware of possible negative side effects. Some of the most common side effects for Plan B include:

What You Should Do

As you can see, neither of these are a quick fix. Any time you take drugs that drastically alter your body, it is a serious medical decision.

At Women’s Resource Medical Centers, we offer pregnancy testing as your first step. Then, we will determine your eligibility for a free ultrasound.

Before you make any decision about your pregnancy, visit Women’s Resource Medical Centers. We will review all your options with you, including abortion. You are not alone. We are here to support you!