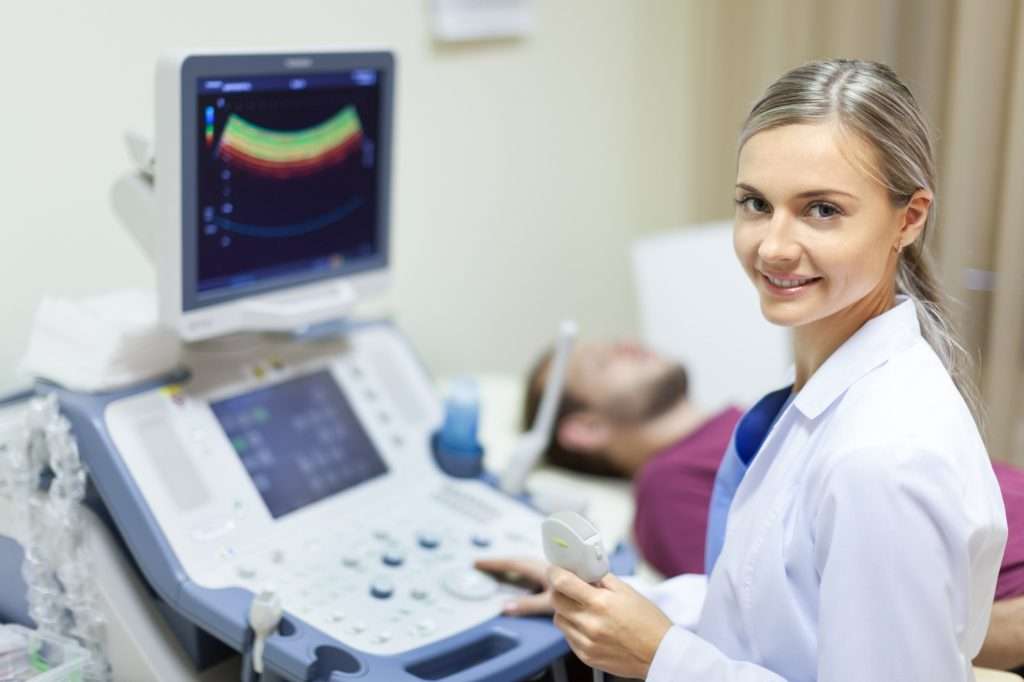 Pregnancies can be life-altering for people that are not prepared for them. If you think you might be pregnant, you will want to have an ultrasound to verify the pregnancy as soon as possible.

This is your guide.

What Is an Ultrasound?

An ultrasound is a scan that shows you what is going on inside your body. It will show an image from inside the uterus to determine if there is a viable fetus.

Normally, the first week you suspect that you might be pregnant is the week after you miss your period.

The average frequency of a period is every 28 days. However, it can happen as soon as 21 days later or as much as 40 days later.

A woman may think she is late if a period does not happen after 28 days. However, after two or three weeks, that woman may have a bigger suspicion that she is pregnant.

Normally, the first thing that is done is to take a pregnancy test at home. Generally, these tests are very accurate. So, if the test is positive, it’s time to think about getting an ultrasound scheduled.

Following a positive pregnancy test, a medical professional can then confirm the pregnancy with an ultrasound.

Getting an ultrasound early could be important if you are considering an abortion. If you think you might want to explore that option, an early ultrasound may be the best thing for you.

These are some of the things that you should know about getting an ultrasound. While it cannot be done during your first week of pregnancy, it can be done 2-3 weeks after conception.

After confirming the pregnancy with an ultrasound, regardless of when exactly that takes place, we can help you with a care plan and counseling as you explore your pregnancy options.

If you’d like to get a free pregnancy test or ultrasound, please schedule an appointment now.