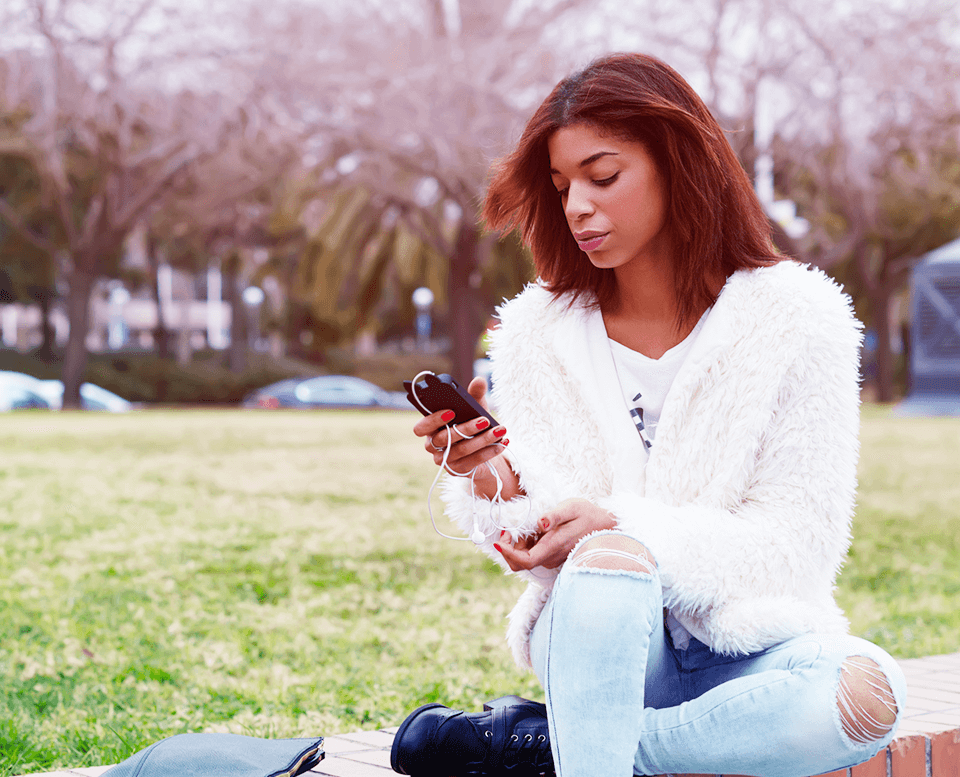 When abortion became legal in the 1973 Roe vs. Wade case, the federal government paid for abortions in all 50 states. In 1976, just 3 years later, the Hyde Amendment was passed. The amendment, named after Republican Congressman Henry Hyde of Illinois, determined that state use of federal funds (Medicaid) should not be appropriated to pay for abortions.

Today, 34 out of 50 states, plus Washington, D.C., do not allow the use of federal Medicaid dollars for abortion except in cases of rape, incest, or the necessity to save the life of the mother. Sixteen states use their own funds to pay for all “medically necessary” abortions.

There are some interesting exceptions though. For instance, Indiana, Utah, and Wisconsin also provide state funds for abortions that are necessary “to prevent grave, long-lasting damage to the woman’s physical health.” An Alaska law that defines “medically necessary” is temporarily blocked by a court, and the Iowa governor must approve any abortion paid for by the Medicaid program.

The state of Nevada allows Medicaid funds to pay for abortions if the pregnancy is the result of rape, incest, a missed abortion, or if the life of the mother is at risk. A missed abortion (or missed miscarriage) is not elective surgery. It means the fetus has died in a woman’s womb, but the woman’s body has not expelled the pregnancy.

Nevada Medicaid requires a pregnant woman to sign a Declaration stating the pregnancy is the result of rape or incest. If the abortion needs to be performed due to a missed abortion or to save the life of a mother, a physician must also sign a certification stating, on the basis of the physician’s judgment, the abortion was medically necessary. Nevada only allows an abortion to be performed at 24 or more weeks if the life or health of the woman is endangered.

Are You Seeking An Abortion?

If you are currently facing an unexpected pregnancy, we encourage you to visit Women’s Resource Medical Centers of Southern Nevada. We will confirm your pregnancy with free and confidential pregnancy testing. If you receive a positive result, you will then qualify for a no-cost ultrasound. Other facilities in our area charge up to $100 for an ultrasound. In addition, we can sit down and talk about your options, including abortion.